An Introduction To The Ningbo Port 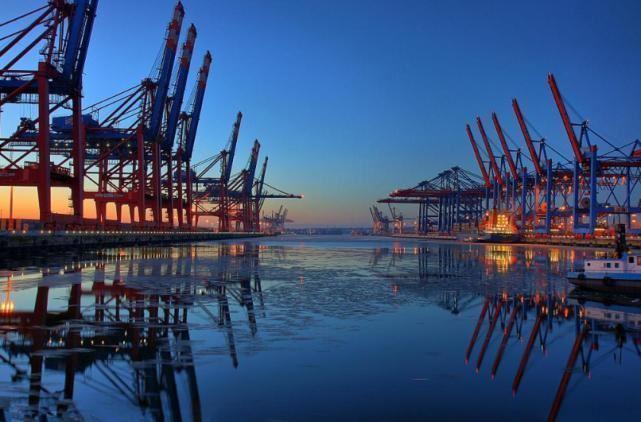 The predecessor of Ningbo port is Ningbo Port Authority. Ningbo port is composed of Beilun port area, Zhenhai port area, Ningbo port area, Daxie port area and Chuanshan port area. It is a multifunctional and comprehensive modern deep-water port integrating inland port, Hekou port and seaport. At present, there are 309 productive berths, including 60 deep-water berths above 10000 tons. The largest are 250000-ton crude oil terminal, 200000 ton (9 can also rely on 300000 ton ships), the sixth generation international container special berth and 50000 ton liquid chemical special berth; It has been navigable with more than 600 ports in more than 100 countries and regions in the world. In March 2012, the State Council approved the opening of Meishan port area of Ningbo port. In 2013, the annual cargo throughput of Ningbo Zhoushan combined port reached 809 million tons, surpassing Shanghai port and ranking first in the world. In 2014, Ningbo Zhoushan port achieved a total cargo throughput of 873 million tons, firmly occupying the throne of the largest port in the world.

Ice condition: the waters of Ningbo port have never been frozen and are navigable all year round.

Precipitation: the region has abundant rainfall, with an average annual rainfall of 158 days. The rainy season is from May to June every year, and there is rainstorm brought by typhoon from July to October. The rainfall in September accounts for 25% of the whole year, and the rainfall in winter is less.

The economic hinterland has superior natural conditions and developed industrial and agricultural production. It is one of the richest areas in China. The hinterland has a complete range of industries and a prosperous commodity economy. Especially in the Yangtze River Delta, with dense urban groups and convenient transportation, it is one of the economically developed regions in China. Traditional silk textiles, hardware, food and handicrafts are the main foreign trade export commodities in China. Steel, petrochemical, cement, wood, chemical industry, machinery, electronics and household appliances have a wide variety and are developing rapidly.

Short comments: The unique natural conditions of Ningbo Port make it develop rapidly. So far, the indicators of Ningbo port have entered the list of the worlds five major ports. Xuheng Metal exports goods mainly from Ningbo and Shanghai Ports.