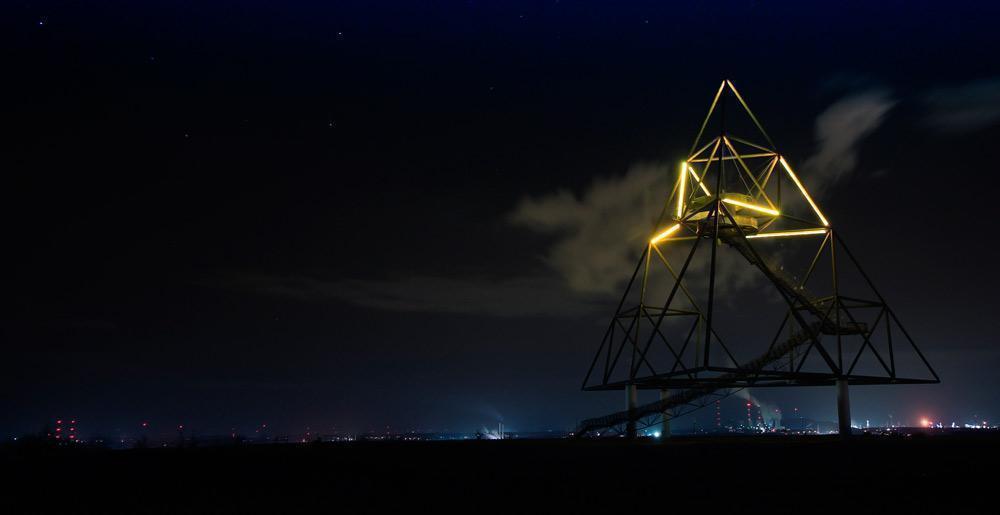 China's steel exports rose 24%on-year in the first quarter, partly aided by a lower base and improving demand from other geographies. Another key reason behind the export growth momentum was market expectations of a cut in export rebates by the Chinese government torein in steel production, ICRA observes. This is a move aligned to meet its long-term carbon neutrality targets.

"Given the strong demand, export rebate cuts, the Chinese Government's intent to keep steel capacities under check and stricter production curbs imposed in the Tangshan region (which accounted for about 14% of China's crude steel production in CY2020), China maynot have excess steel volumes to divert to export markets," says Jayanta Roy, Senior Vice-President & Group Head, Corporate Sector Ratings, ICRA. "As a result, international steel prices are expected to remain buoyant in the near term, which in turn would support India's steel prices."

China's domestic hot rolled coilprices were close to $900/tonne at end-April, while its export HRC prices stood at $915/t. With out the export rebates of 13%, there would not be any major incentive for Chinese steel mills to export in large quantities at these prices, ICRA comments. India's export HRC prices were trading higher – at$950/t – than Chinese prices on 1 May, with Indian steel exporters earning better realisations in the export markets than close to $900/t earned in the domestic market.

"In the current scenario of amoderation in demand in India due to the second wave of Covid-19 and consequent business lockdowns, Indian steel mills would be able to offload large steel volumes to export markets and still remain highly profitable," ICRA says in areport sent to Kallanish.

Short comments: The export tax rebate cancelled by China aims to slow down the outflow of steel products from China and limit the production capacity of various places, so as to achieve the long-term goal. However, so far, the tax rebate of our drum closure, drum cap seal and drum clamp has not been cancelled, so the price is relatively acceptable. India is now seriously affected by the epidemic, exports, logistics and other relative affected.