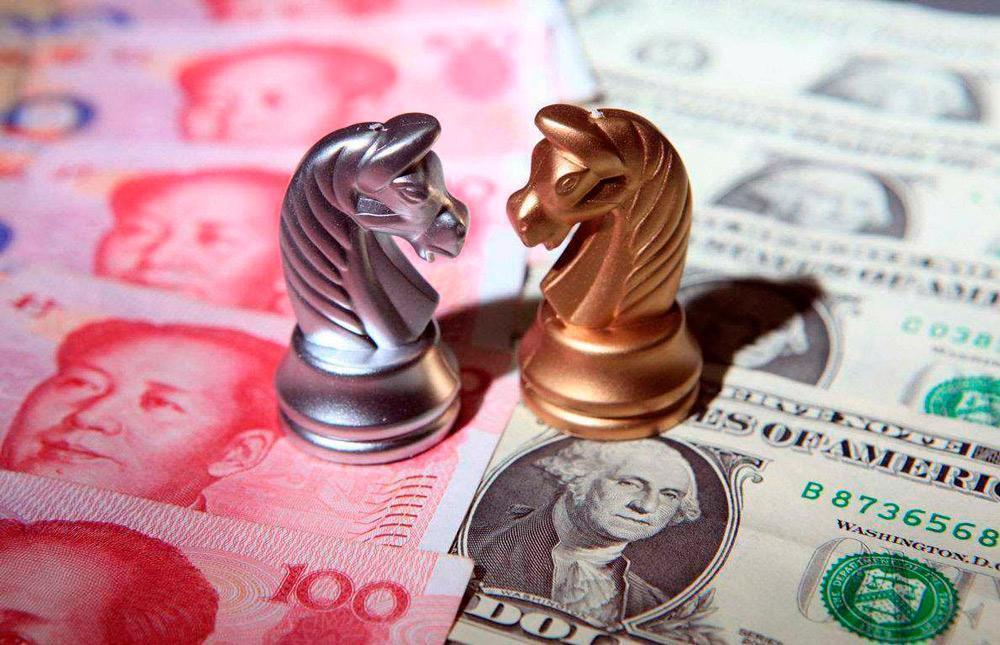 On the same day, the central parity rate of RMB against the US dollar rose 108 basis points to 6.3924 compared with the previous trading day.

Recently, the RMB has appreciated rapidly and maintained its strength. Zhong Zhengsheng, Ping An’s first economic team, believes that looking forward to the future, the short-term US dollar index still has a strong driving force, and the driving force for further appreciation of the RMB exchange rate is weak; In the medium term, the convergence of the economic growth gap between China and the United States in 2022 may cause some depreciation pressure on the RMB exchange rate; But in the long run, China's current account surplus year after year and the international capital flow situation are improving, supporting the long-term center of the RMB exchange rate. In addition, the approximate rate of RMB exchange rate will continue to fluctuate in both directions and increase its elasticity in the future.

Short comments: The most direct impact of RMB appreciation on export-oriented industries is the relative increase in export prices, which means that the price competitiveness of Chinese products abroad has decreased.