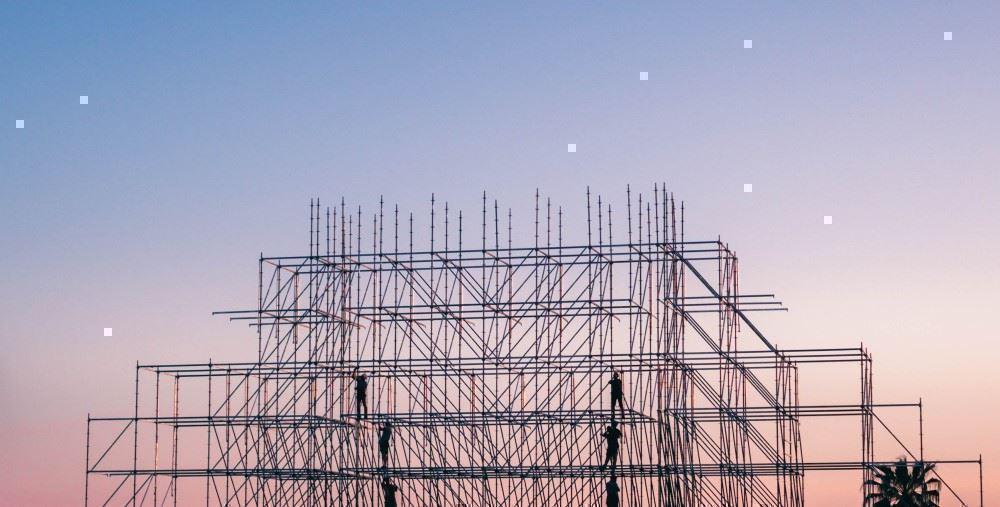 The Eurasian Economic Union (EAEU)has published a draft board decision on the inclusion of ferrous scrap in the list of goods for which a ban on export exists outside the member states -Russia, Armenia, Belarus, Kazakhstan and Kyrgyzstan, Kallanish learns from a Eurasian Economic Commission (EEC) announcement.

On 15 June, EEC will hold a board meeting to make a decision on the possible ban from 15 July, 2021, to 15 January 2022. Discussion of the project will last until 21 June. The restriction does not apply to transit traffic, the document says.

"The draft decision proposes to impose a ban on the export from the customs territory of the union in relation to waste and scrap of ferrous metals - code 7204 of the EAEU TN VED)," the commission notes.

The specified product is included in the list of goods that are essential for the internal market of EAEU and in respect of which, in exceptional cases, temporary bans or quantitative export restrictions may be introduced, it adds.

Russia has not yet introduced a complete ban on the export of ferrous scrap, limiting itself to increase the minimum fiscal value of ferrous scrap export duty from the existing €45/tonne to €70/t ($85/t). The existing level is set to expire in late July.

Russian scrap association Ruslom is preparing an appropriate appeal to the EEC to protect the interests of the industry.

It says the country's ferrous scrap exports have shrunk considerably since the higher minimum fiscal value was increased. It says Russian scrap export volumes fell to a quarter during February, March and April when the higher duty of €45/t became applicable. This was from 796,000 tonnes in the corresponding period of 2020 to just 194,000t this year.

Short comment: Steel for every country is a hot resource, our drum closures are closely with the price of materials and fluctuations, if you want to place an order or consult, please grasp the current price.