The Most Stringent “Power And Production Restriction Order”Strike Hard! 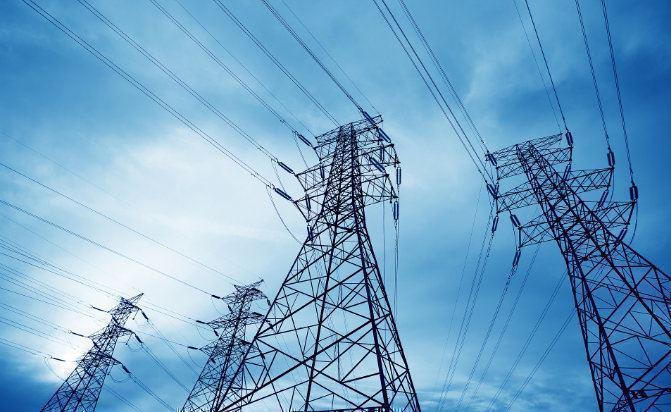 Recently, many large manufacturing and raw material provinces have put forward power restriction policies in the name of carbon control, requiring the factory capacity to be reduced by 20%.

Since the state put forward the policy of carbon peak and carbon neutralization, reducing the use of fossil energy and replacing the cleanest and most efficient energy such as coal, natural gas and oil has become the future development trend.

Therefore, coal to electricity and gas to electricity will be carried out in many traditional industries, resulting in a sharp amplification of power consumption.

However, according to the news released by the national development and Reform Commission, in the first half of this year, the energy consumption intensity of nine provinces and regions not only did not decrease year-on-year, but also increased. The energy-saving situation is still very serious.

In response to this situation, the national development and Reform Commission urged the nine provinces and regions to take effective measures to ensure the completion of the goal of reducing energy consumption intensity.

Production and power restriction is one of the most effective control means, and all localities have issued policies to deal with it.

Jiangsu, Qinghai, Guangxi and other places have issued the most stringent power restriction orders, which has impacted the production capacity of iron and steel, cement and other enterprises.

Jiangsu Province is a big province of chemical industry, and issued the energy-saving supervision on strengthening enterprises with "high production capacity and high power consumption". The governments of some regions in Jiangsu Province announced that since September 15, 10 billion kwh of electricity will be reduced every month in all parts of the province.

The boss of a printing and dyeing factory said that the knitted fabrics produced at this time are used for autumn clothes. Especially in the second half of September, when there are relatively many orders, customers will purchase a large number of goods, and suddenly stop production until the end of the month, which will lose millions of orders.

Some experts pointed out that the "one size fits all" shutdown and production restriction instructions in some areas are too rough. The dual control of energy consumption should arrange the rhythm, avoid "swarm", and encourage enterprises to reduce energy consumption through reasonable mechanisms.

Short comments: Many factories across China have been greatly influenced by the sudden Power Restriction, which may influence the normal production of goods and cause order delay. Suppliers are reorganizing the production and struggle to produce the goods in time.