Shipping Costs Are Soaring! US Port Executives Expect Shipping Congestion To Continue Until 2022 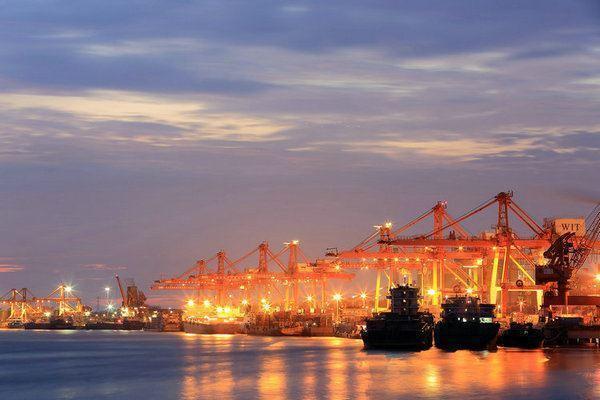 Some U.S. port executives recently predicted that the chaos and congestion of the world's major shipping channels will continue until next year. Due to the shipping fever driven by manufacturers and retailers to replenish exhausted inventory, the shipping industry is expected to still have strong demand in the usual seasonal off-season.

In this year's shipping peak season, the number of containers arriving on the U.S. coast has reached a record level, and the number of ships waiting for berths in Southern California ports is also increasing. The accompanying freight congestion has spread to warehouses and distribution networks all over the United States.

Mario Cordero, executive director of port of Long Beach, California, has recently had many exchanges with shipping companies and their freight customers. He said that the slowdown in container throughput usually occurs at the same time as the Chinese Lunar New Year in February. Many Chinese factories usually have holidays and close down at this time. However, this time, it may not be able to greatly alleviate the shipping congestion.

"I don't think there will be a significant reduction in the congestion experienced by major container ports. Many people expect this to continue until the summer of 2022," Cordero said.

Griff Lynch, executive director of Georgia Ports Authority, also predicted that "the shipping market may still be very strong at least until the middle of 2022 and even the whole 2022”.

According to the global port tracker prepared by Hackett associates for the National Retail Federation (NRF), major U.S. ports are expected to handle about 2.37 million import containers in August, the highest number since 2002.

At the same time, congestion has led to a worldwide shortage of shipping containers and a spiral rise in shipping costs. According to the Drewry world container index, the weighted average freight of a 40-foot container on major cross ocean routes rose further by 1.7% in the week ended September 2, rising from US $9818 to US $9987, a record high.

Sam Ruda, port director of the port authority of New York and New Jersey, said that perhaps the deadlock could be broken only when the pandemic really subsided.

Short comments: Due to the recovery of Covid-19, the U.S. ports have entered into a historical conjuncture with continuous congestion, resulting in rise of shipping cost. Not only in the United States, the shipping cost has risen a lot across the whole world including China.