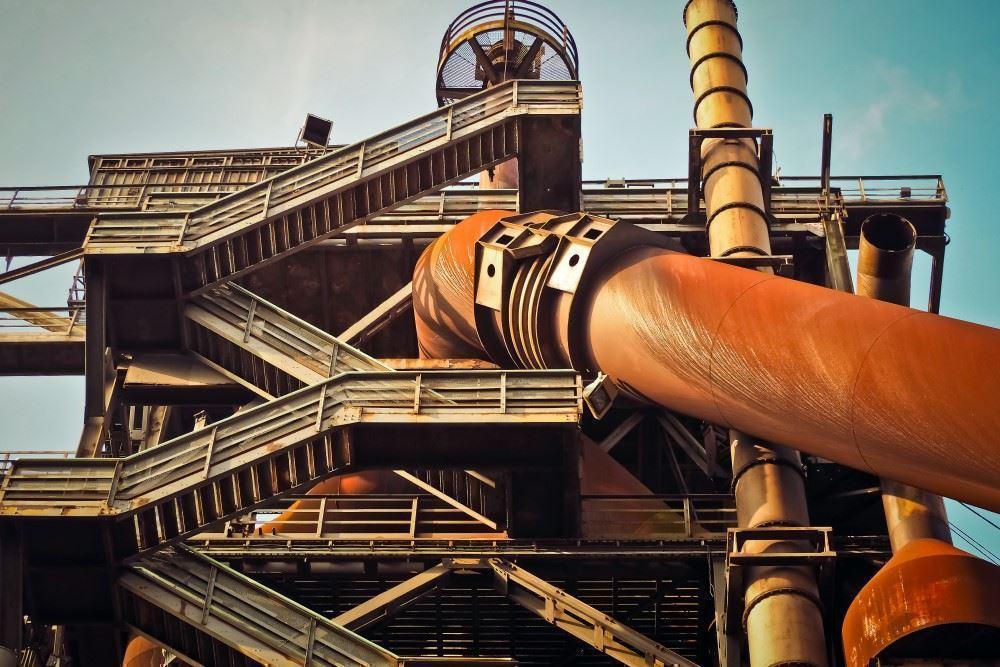 Cold rolling: this week, the national cold rolling prices were raised by a narrow range, the general market transaction.

In the market, the black series of futures in the week of electronic shocks strong, hot rolling prices continued to rise;

According to the cold rolling business feedback, from the recent settlement cost of some steel mills, the cost is still relatively high;

Order cost of next month is expected to be flat;

From the perspective of transaction, it is still in the traditional low season, and local areas are mainly to maintain shipments. For cash-strapped merchants, more preferential shipments are realized;

On the downstream demand side, the manufacturing sector is still seeking recovery in the tepid process, and it is still difficult to release short-term demand.

Short comments: Most of our products are cold-rolled steel coils. Recently, due to the rise of raw material prices, we will adjust prices according to market conditions to ensure the quality of our drum closure and drum clamps.