Irepas: There May Be A Correction in The Fourth Quarter, But Supply Remains Tight 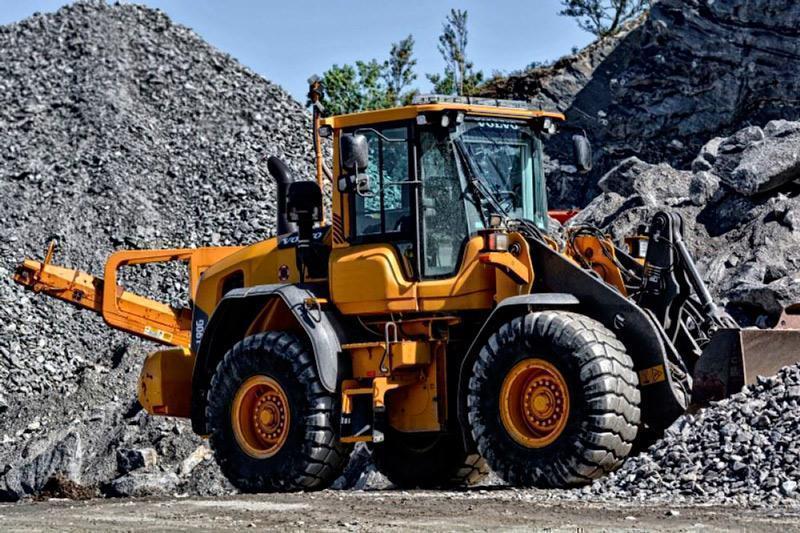 Global long product prices may correct in the fourth quarter as steel production grows markedly, but there is no clear end in sight to supply shortages, says the International Rebar Exporters and Producers Association (Irepas).

EU rebar prices have hit 13-yearhighs and decoupled from scrap prices. Those few mills with material available are focusing on prompt deliveries of smaller volumes, which is pressuring buyers. Due to the lack of import options, buyers must accept prices to serve their construction industry customers, Irepas comments.

In the US, most mills are sold for1-2 months forward and have less availability of prompt shipments. Prices are likely to remain elevated throughout the third quarter. Some mills are adding additional capacities and labour shifts, meaning supply should ease in Q4. Imports are also difficult as buyers do not want to pay high prices to receive material in 3-6 months, while freight costs also remain high.

The anticipated further drop in Chinese prices has meanwhile not materialized, with values instead rebounding. China's VAT rebate cancellation has ensured it remains out of the export market, which means any downward trend such as expected by some in Q4 will certainly be much softer.

Scrap demand remains strong and supply chains tight. Well-booked steel mills will mean strong raw materials demand through Q3. "Another major positive for the market is that global raw material prices have seemed to be levelling off at the recent high prices, which brings some stability for future sales," Irepas says in its June short-range outlook. "The attempt by China to push raw material prices down has not succeeded."

"The outlook is certainly satisfactory if it cannot be described as outstanding. Going forward, competition will probably only be seen in Asia with some see-saw fluctuations, but it seems the overall market will remain 'perfect to proceed'," Irepas concludes.

Short comments: China's steel prices are currently at a stable and high level.

In order to ensure the quality of our products, the prices of iron and steel products, such as drum closure, drum cap seal and other products, will be adjusted accordingly.