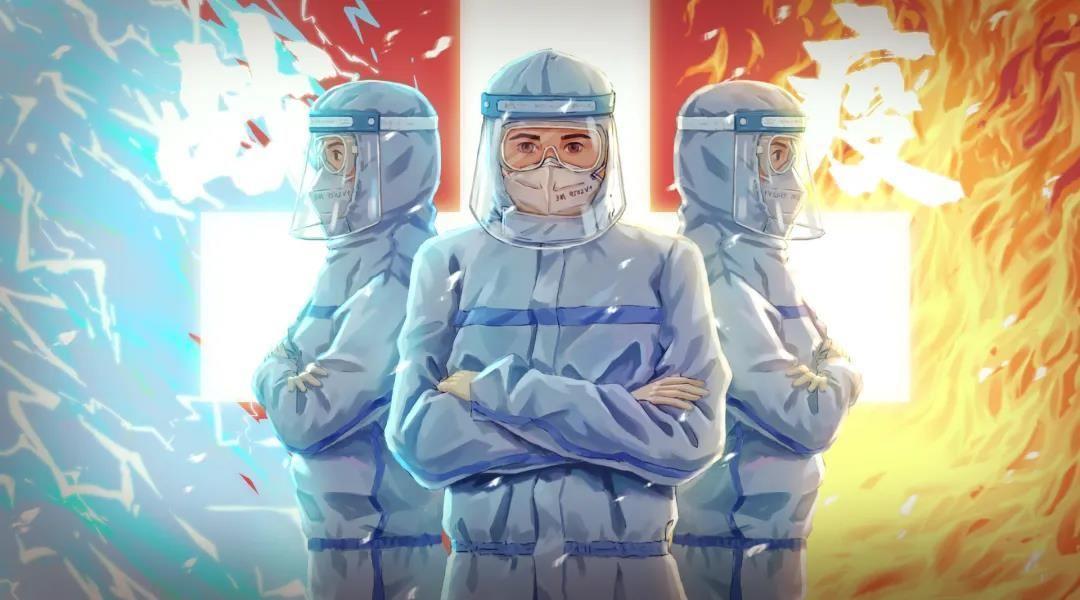 On the morning of October 31st, a case of COVID-19 nucleic acid positive was detected in the forenoon of Hangzhou transit train from Hangzhou.

Zhan, female, took G1382 train from Shangrao to Shanghai on October 29 and K287 train from Shanghai to Shangrao on October 30. During taking the K287 train, the conductor asked him to get off with his colleague Yang in Hangzhou temporarily because he was told that he was a close contact of the case reported by Jiangxi Province recently. In the early morning of October 31, the two were transferred to the designated hospital in a closed loop for isolation medical observation

On the morning of October 31, Zhan was initially screened positive for nucleic acid and rechecked positive by the municipal CDC. He had fever and other symptoms. Combined with clinical manifestations, he was diagnosed as a confirmed case. Yang’s nucleic acid test was negative and had no relevant clinical symptoms. The information of the persons taking 8 carriages with Zhan has been transferred to relevant provinces and cities for tracking management

At present, Hangzhou is a low-risk area, and the whole process closed-loop management is strictly implemented from discovery to isolation.

The current round of epidemic situation is relatively severe, and the risk level is adjusted in many places in China. On October 31, three places in China were adjusted to medium risk areas.