A Sudden! A Container Ship Bound For The United Arab Emirates May Have Exploded After Leaking Steel Drums 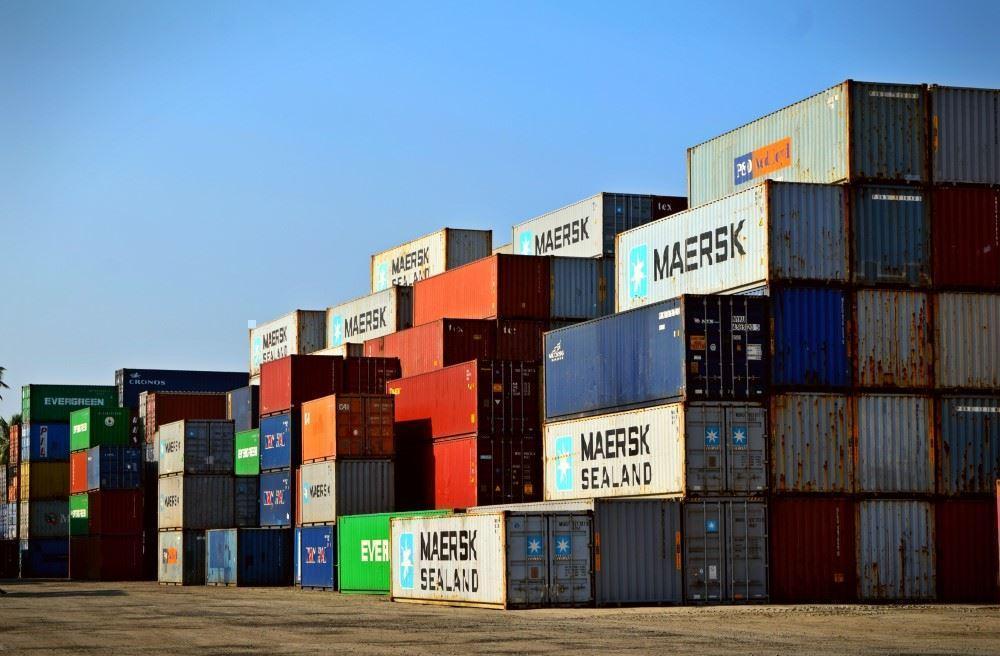 A container ship docked at Jebel Ali port in Dubai, United Arab Emirates, accidentally caught fire and exploded Wednesday night, causing a huge fireball to light up the night sky and tremors to be felt across much of the city, Russia's Sputnik news agency reported.

Dubai government officials confirmed that the explosion began when a container filled with steel barrels of cargo caught fire on board, the report said.

"Flammable material" was contained in a steel drum in a container, a local official told Al Arabiya television.

The police chief added that initial reports indicated that the explosion may have been caused by a steel barrel leak or a build-up of frictional heat during transportation.

The exact cause of the accident is still under investigation.

From the current preliminary information, it is preliminaries to judge that Ocean Trader may be a announcement barge connecting Dubai port to other ports in the Middle East. Such announcement barges generally serve many international well-known liner companies, so the signboard containers of COSCO Shipping and K Line can be seen on board!

Dubai, the Middle East's largest container port, is expected to be shut down for a period of time, depending on the rescue operation, after a fire suspected to have been caused by dangerous goods triggered a series of quake-sized explosions on a container ship.

We would like to remind you that the foreign trade export enterprises who transit to other ports in the Middle East via Dubai port, or whose stowed ships have stopped at Dubai port, need to pay special attention to the impact of this accident!

Short comments: Steel drum leakage is most likely due to the poor quality of the steel drum airtight, resulting in leakage due to poor sealing.

We have a constant metal drum closure with good sealing, to the maximum extent to prevent leakage.