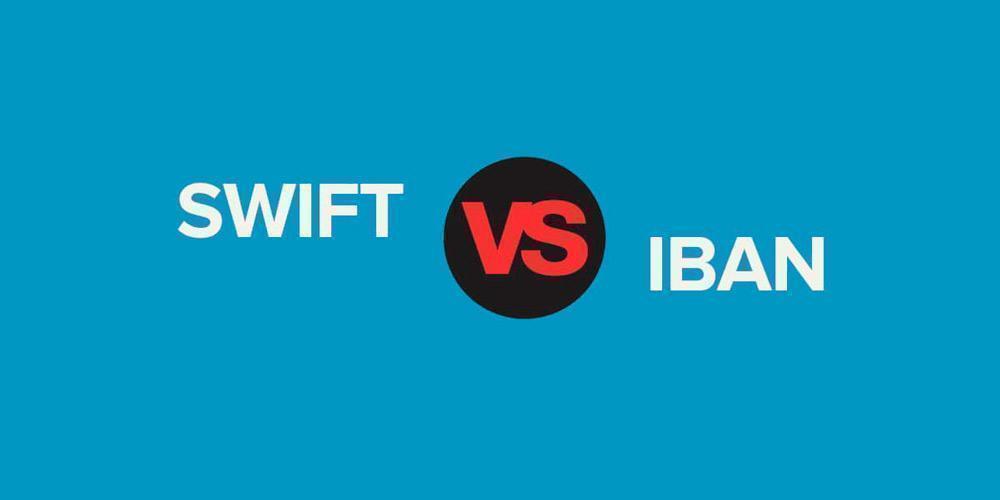 Doing international trades may come down to bank transfer, which may need your bank SWIFT Code or IBAN. The two numbers are chosen among different regions across the world. The answer is as below:

The IBAN is a bank account number formulated by the European Committee for Banking Standards (ECBS) in accordance with its standards. The bank account numbers of Member States participating in ECBS have a corresponding Iban number.

IBAN number can be a string of 34 characters at most. IBAN number regulations include country code + bank code + region + account number of Account Holder + verification code. When IBAN account is not used in the EURO area, additional manual intervention fee will be charged.

With these, you can remit money to the bank account of SEPA (Single European Payments Area).

Chinese banks and American banks do not have IBAN numbers; IBAN is only applicable to Europe.

SWIFT code is a bank identification code proposed by the association and approved by ISO. Its original name is BIC (Bank Identifier Code).

Bank Identifier Code (BIC) is composed of eight or eleven English letters or Arabic numerals that can be automatically interpreted by the computer. It is used to clearly distinguish different financial institutions related to financial transactions in swift messages. All member banks of the association have their own specific swift code, namely swift code.

In case of telegraphic transfer, the remitting bank can remit the money to the receiving bank by sending the payment message according to the SWIFT code of the receiving bank. The number is equivalent to the ID number of each bank.

Short comments: In China, we always use SWIFT Code while bank transferring. Please consult to your local bank for further professional explanation in case of any transferring failure.